The next Living History Weekend at Fort Zachary Taylor Historic State Park will be held on Saturday, February 16. The re-enactments, which begin at 10 o’clock in the morning and end at 2 o’clock in the afternoon, transform the parade ground at the historic state park into a Union-occupied encampment. The re-enactors depict life as if it were 1861 during the American Civil War. They occur every third Saturday and Sunday.  Fort Zachary Taylor Historic State Park, also known as Historic Fort Taylor (or Fort Zach to locals), is the United States most southern Civil War fortress. It’s located in Key West at 601 Howard England Way.

Visitors get to watch on as local and regional re-enactors set up tents, clean weapons and prepare the blacksmith shop. If you head out to the Living History Weekend event, be sure to climb the circular stairways to see the harbor like soldiers in 1861 did. Another fun experience is walking down the cannon row. They even let you touch the actual cannons that were used to protect the Union encampment. Though the re-enactments last four hours, the fort actually opens at 8:00 in the morning and closes at 5:00 in the evening.

The park actually comes with more history than just acting as a Union stronghold. For example, the Spanish first explored and surveyed Key West way back in 1513! In 1822, the Navy added a small depot to fend off pirates! Before long, cigar manufacturing transformed the area to lay the foundation of modern day Key West, but the fort in Key West was named after President Zachary Taylor in 1845. As the war began, Fort Taylor remained under federal control. Most of the forts in Florida weren’t. But three Union forts served the Union. Fort Taylor was actually the headquarters for the Federal Navy’s East Gulf Coast Blockading Squadron. This squadron stayed on active duty all the way until 1947. Now, it’s considered a National Historic Landmark. Fort Taylor contains the largest inventory of Civil War-era seacoast cannons in the country.

One thing kids and adults alike appreciate is that the fortress actually has a moat! The moat was dug not long after the park opened. This gives the visual illusion of the fortress surrounded by water like in its early days and it looks really cool. It also serves to keep people out of the fortress after it closes.

So, remember, for a really cool experience, be sure to check out one of the Fort Taylor Living History Weekends. They are on the third weekend of every month in beautiful, Key West, Florida! 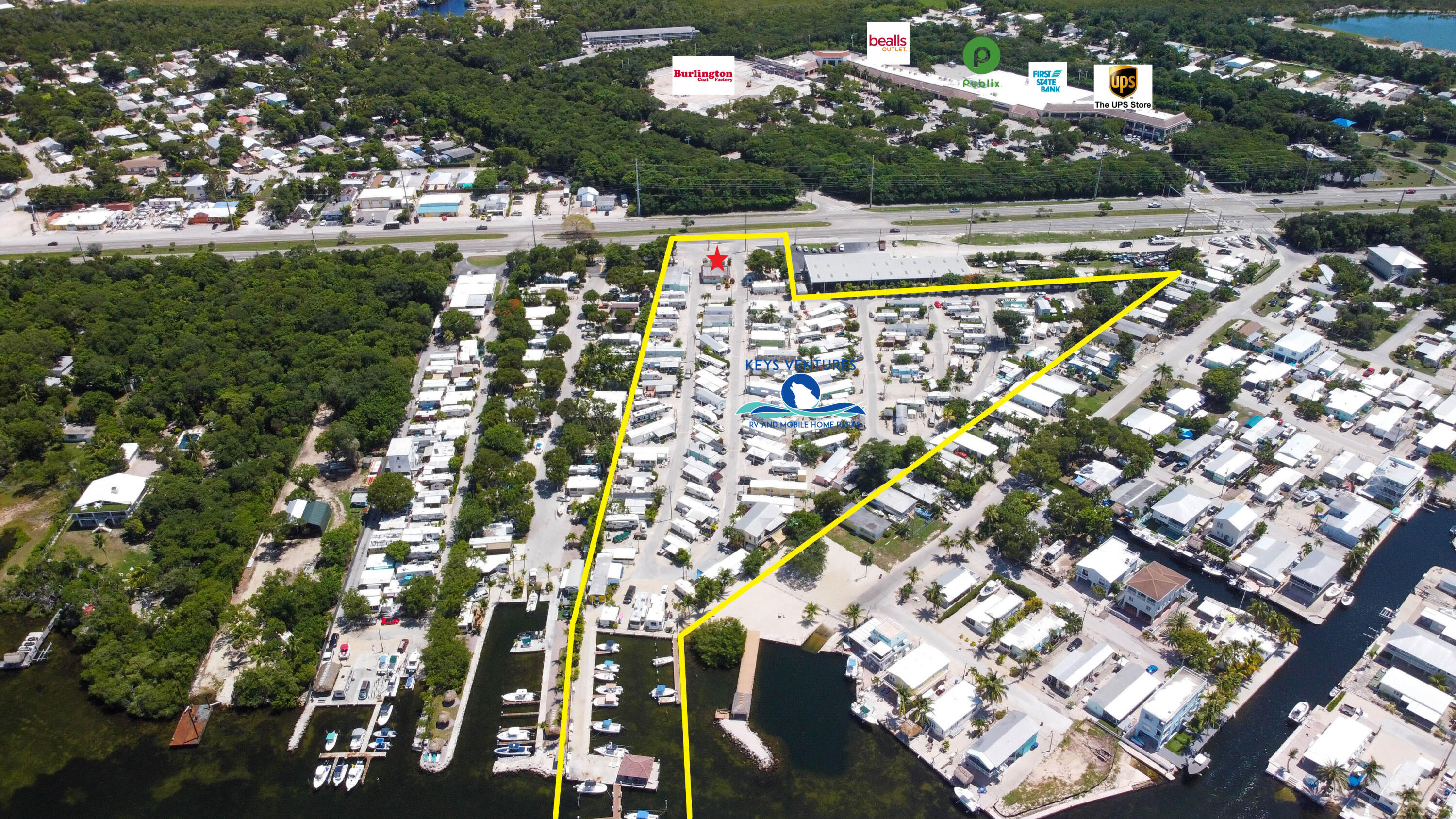 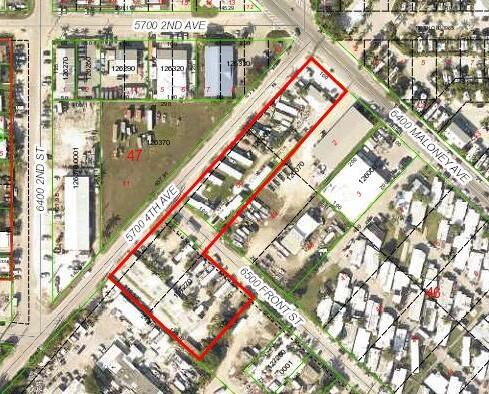 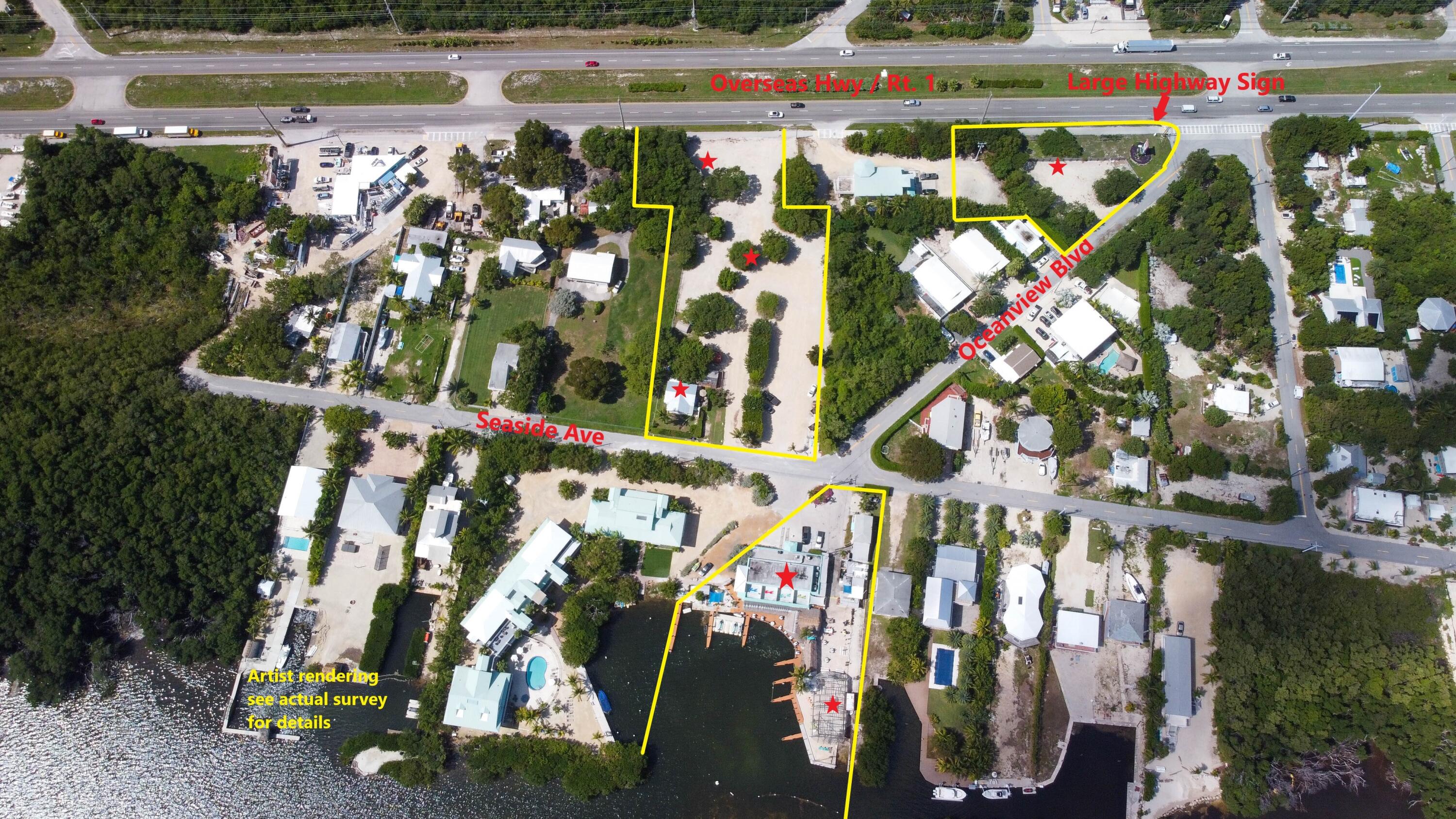 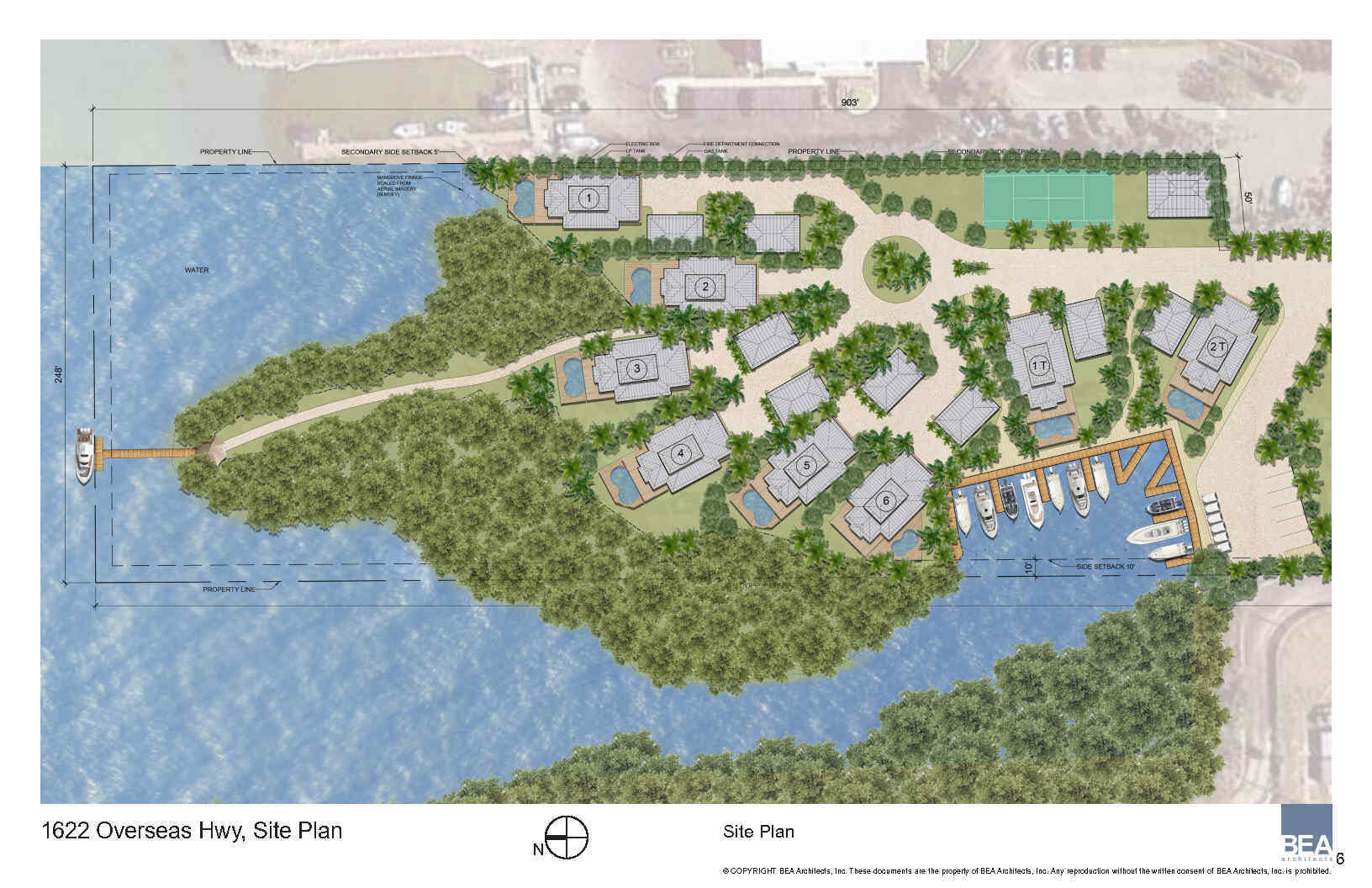 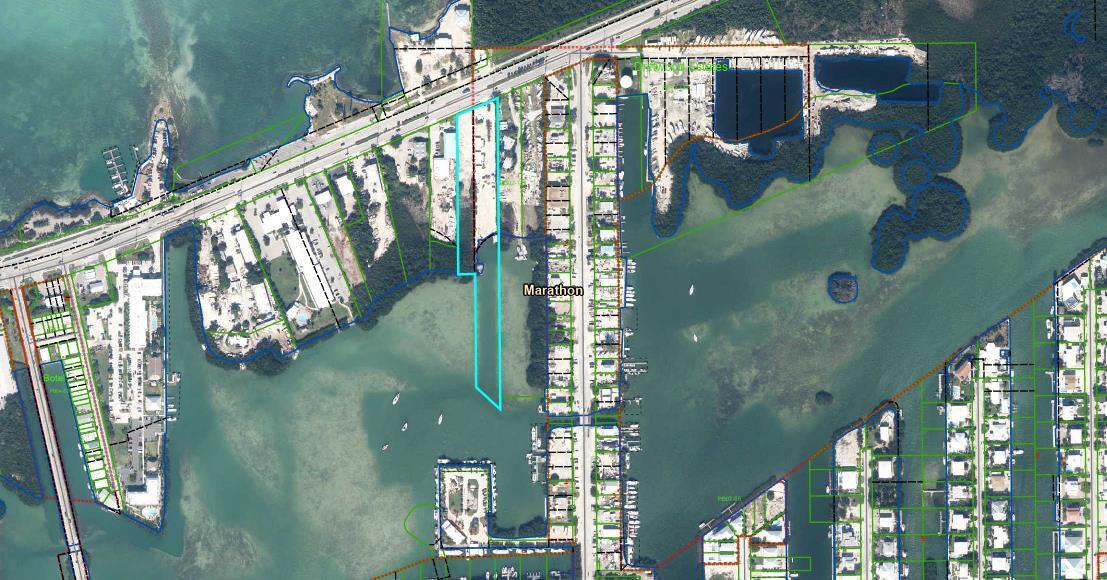 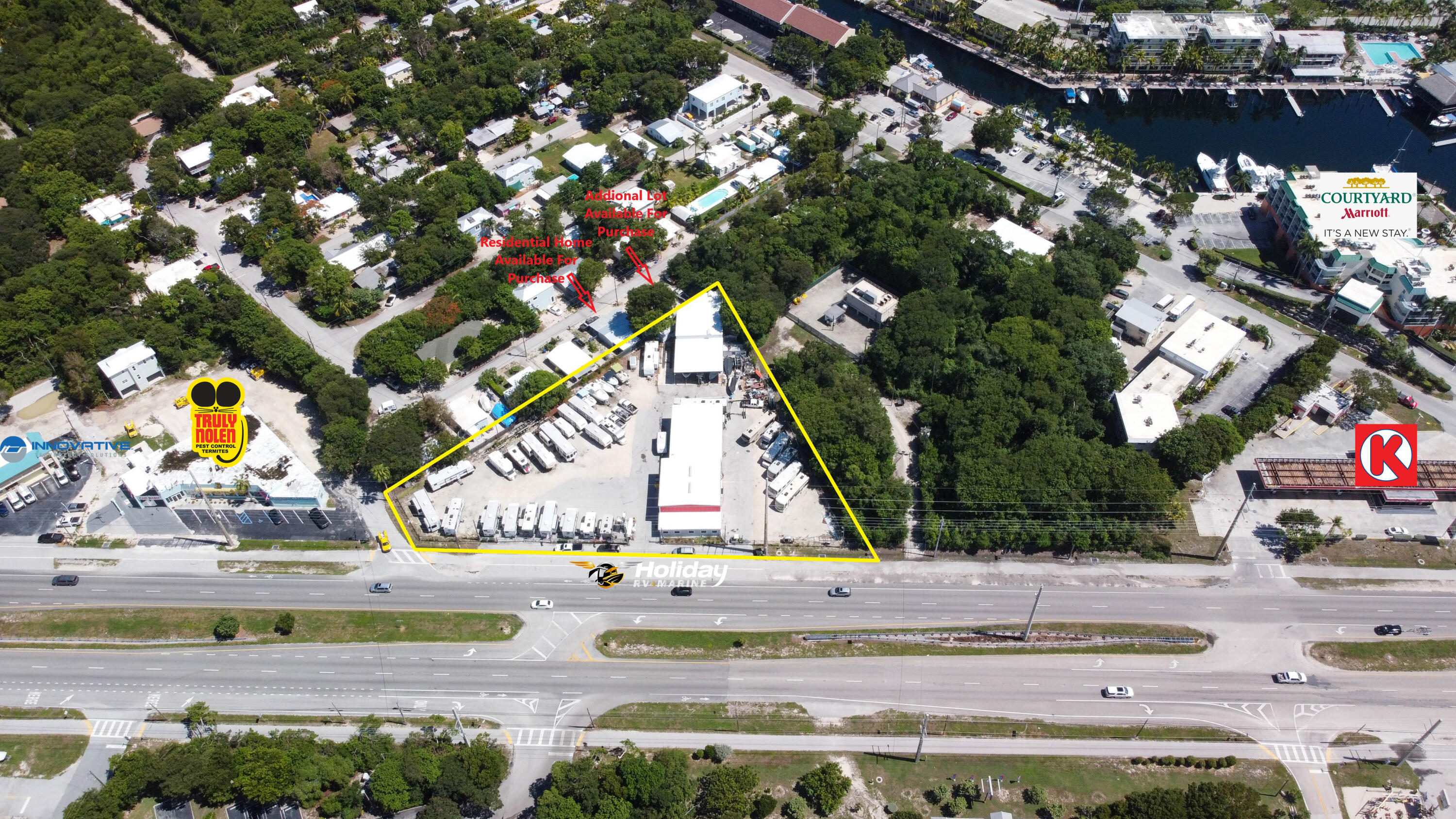 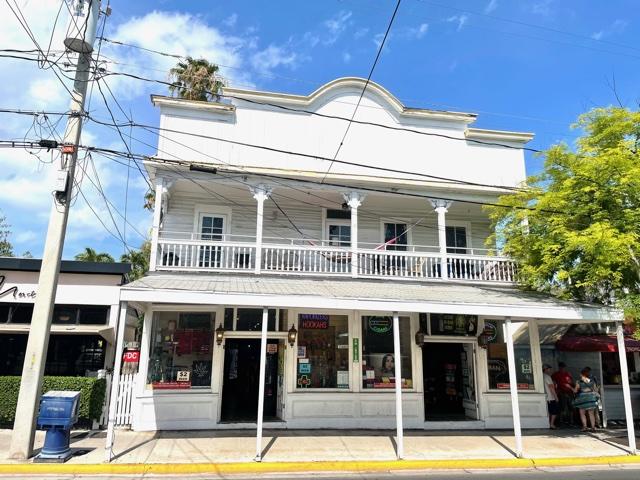 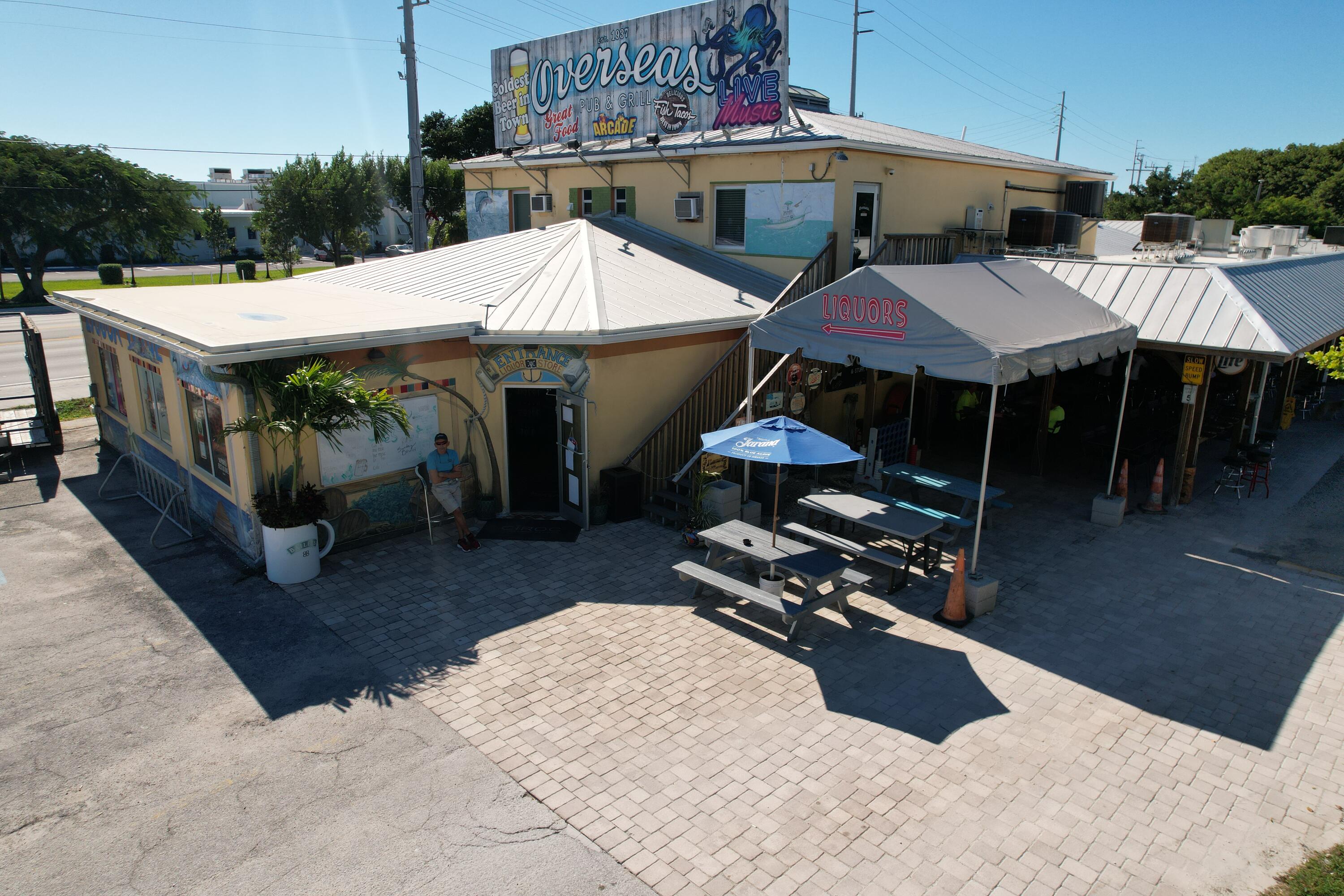 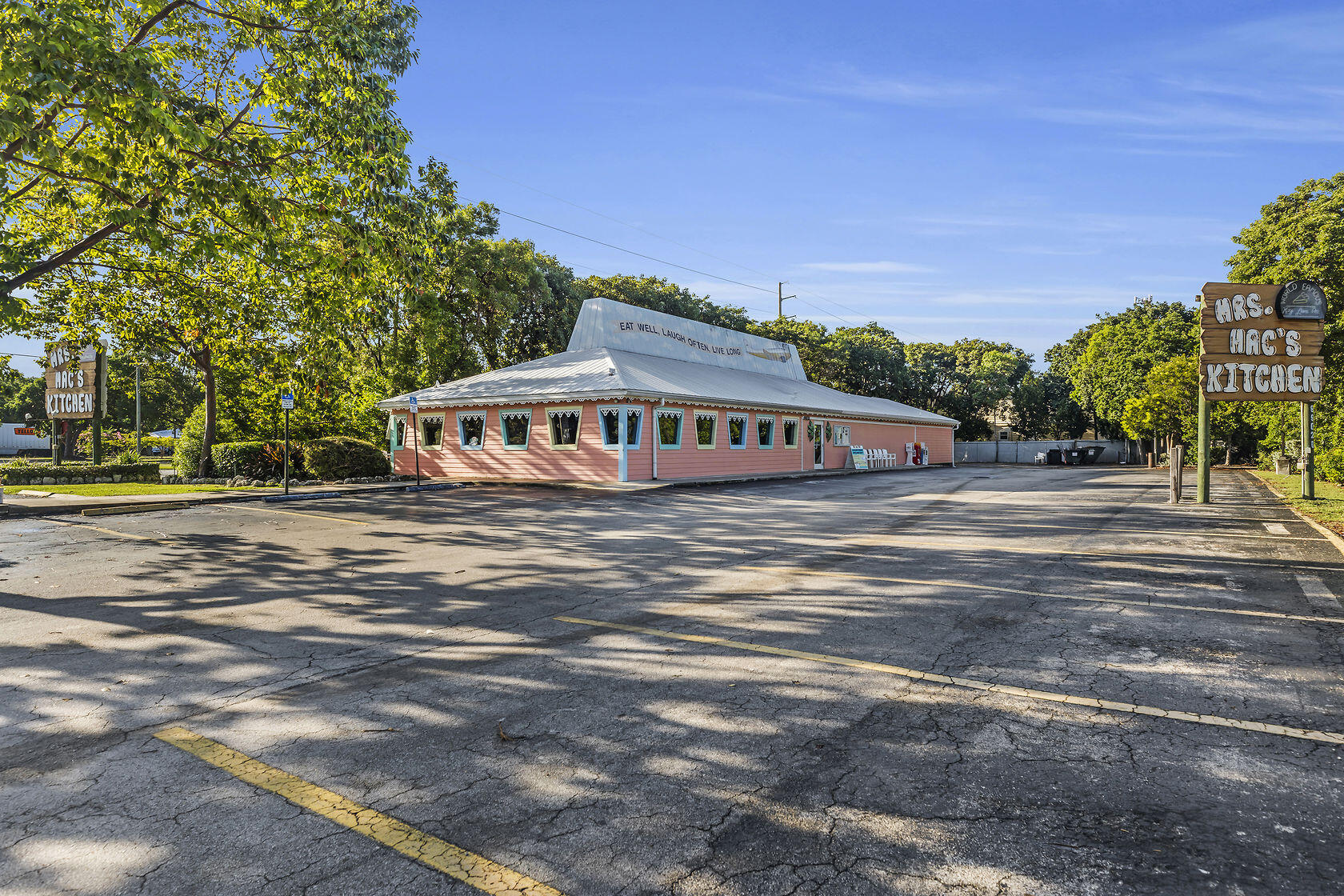 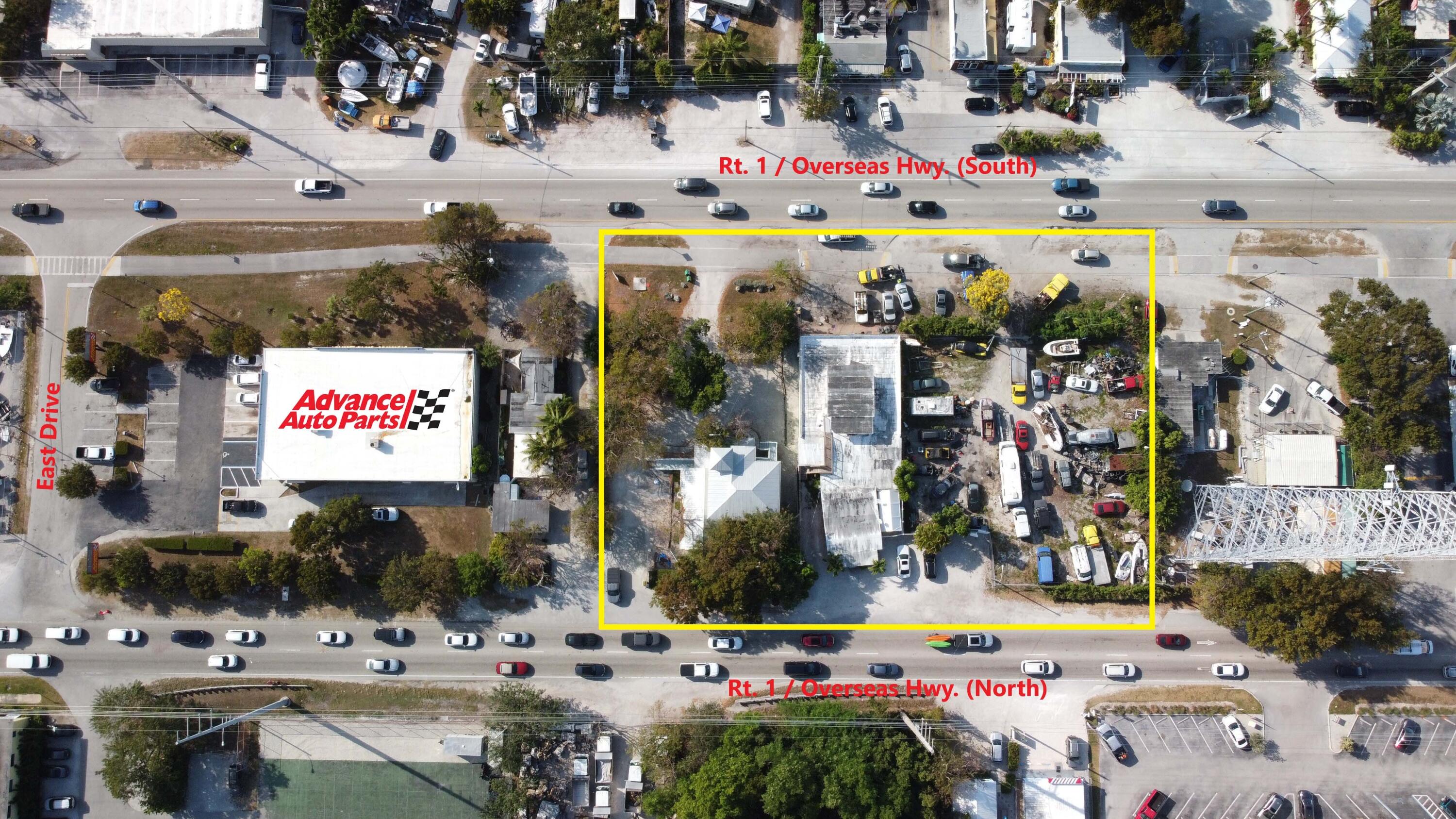 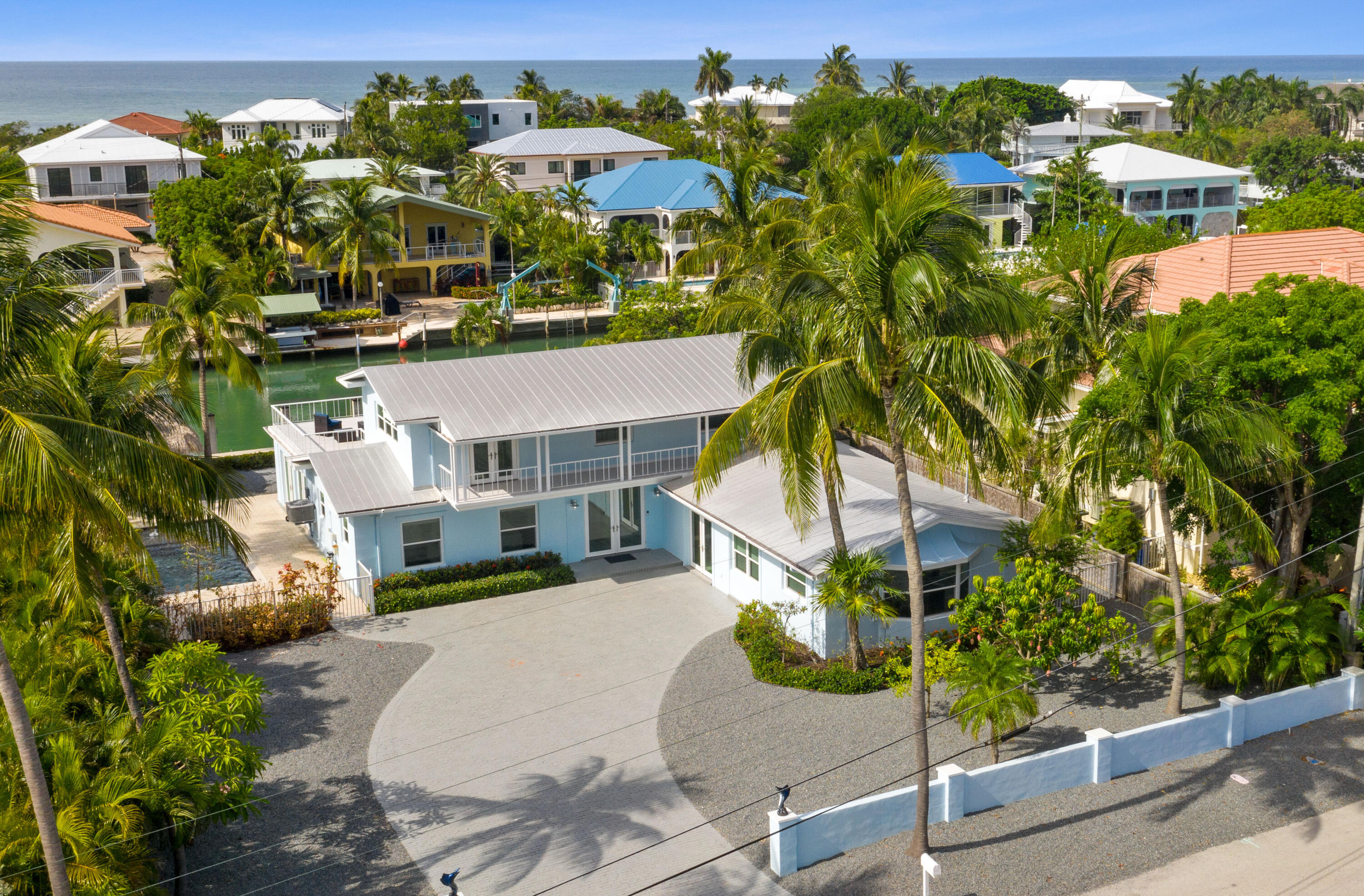 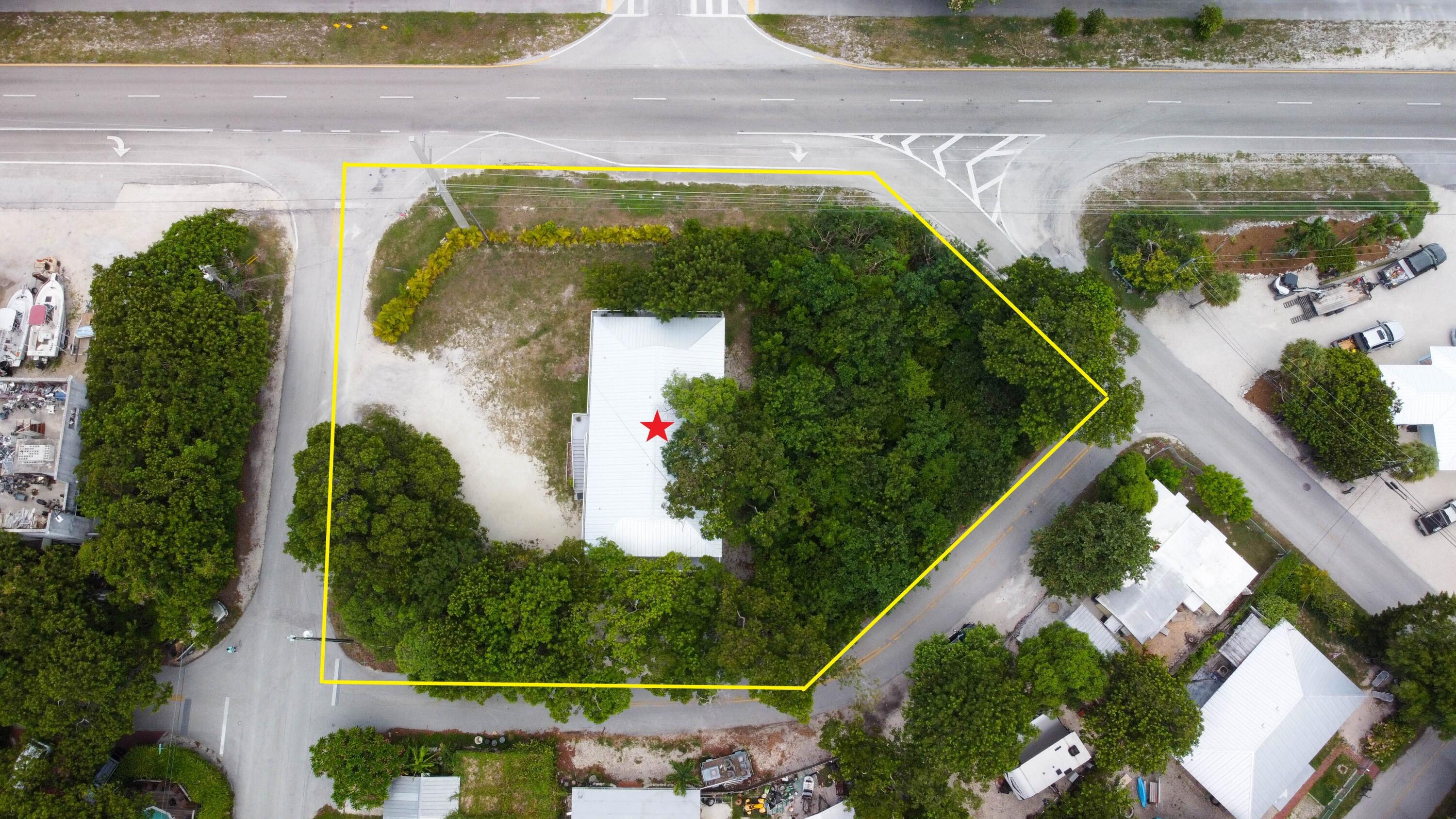 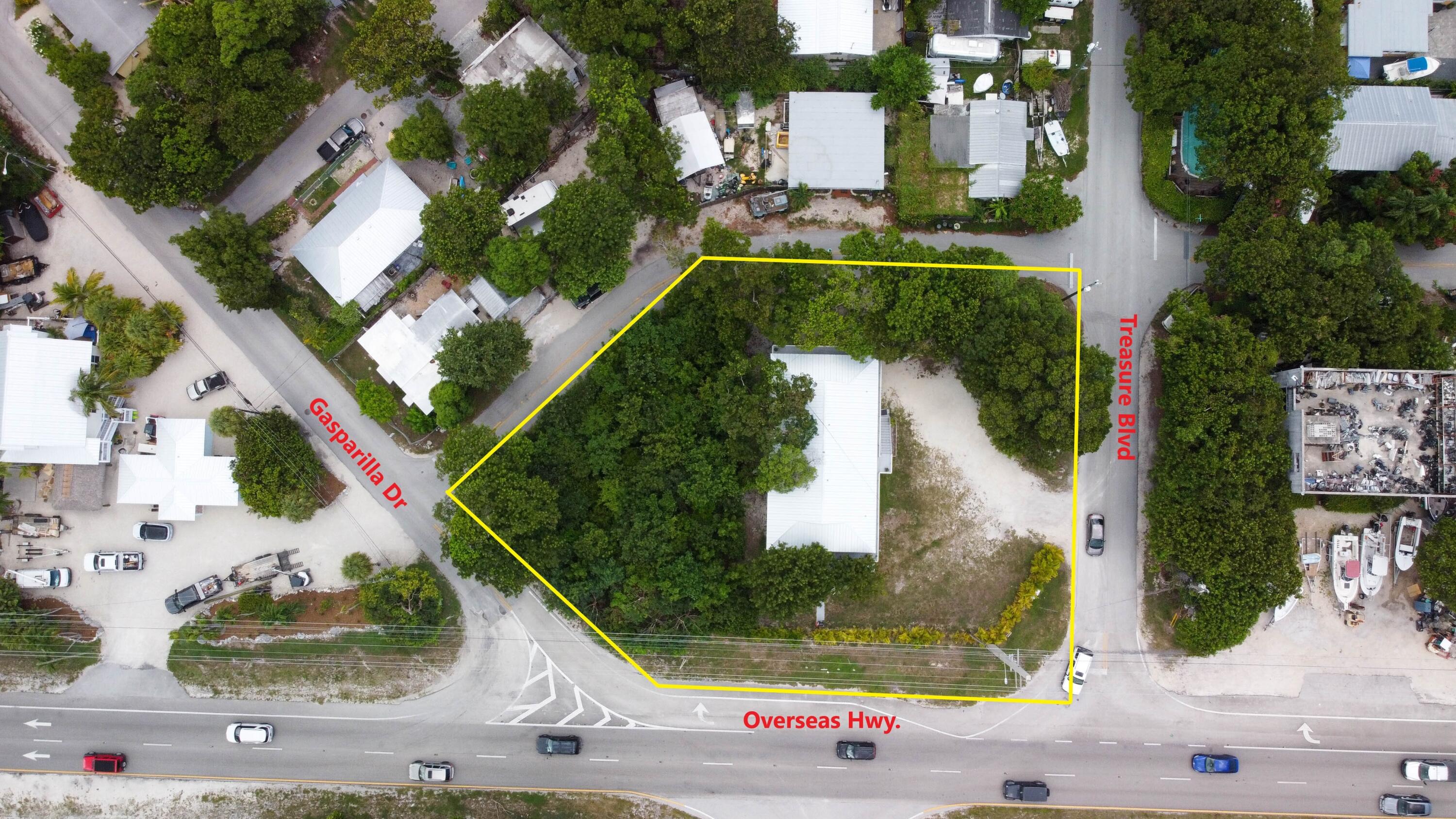 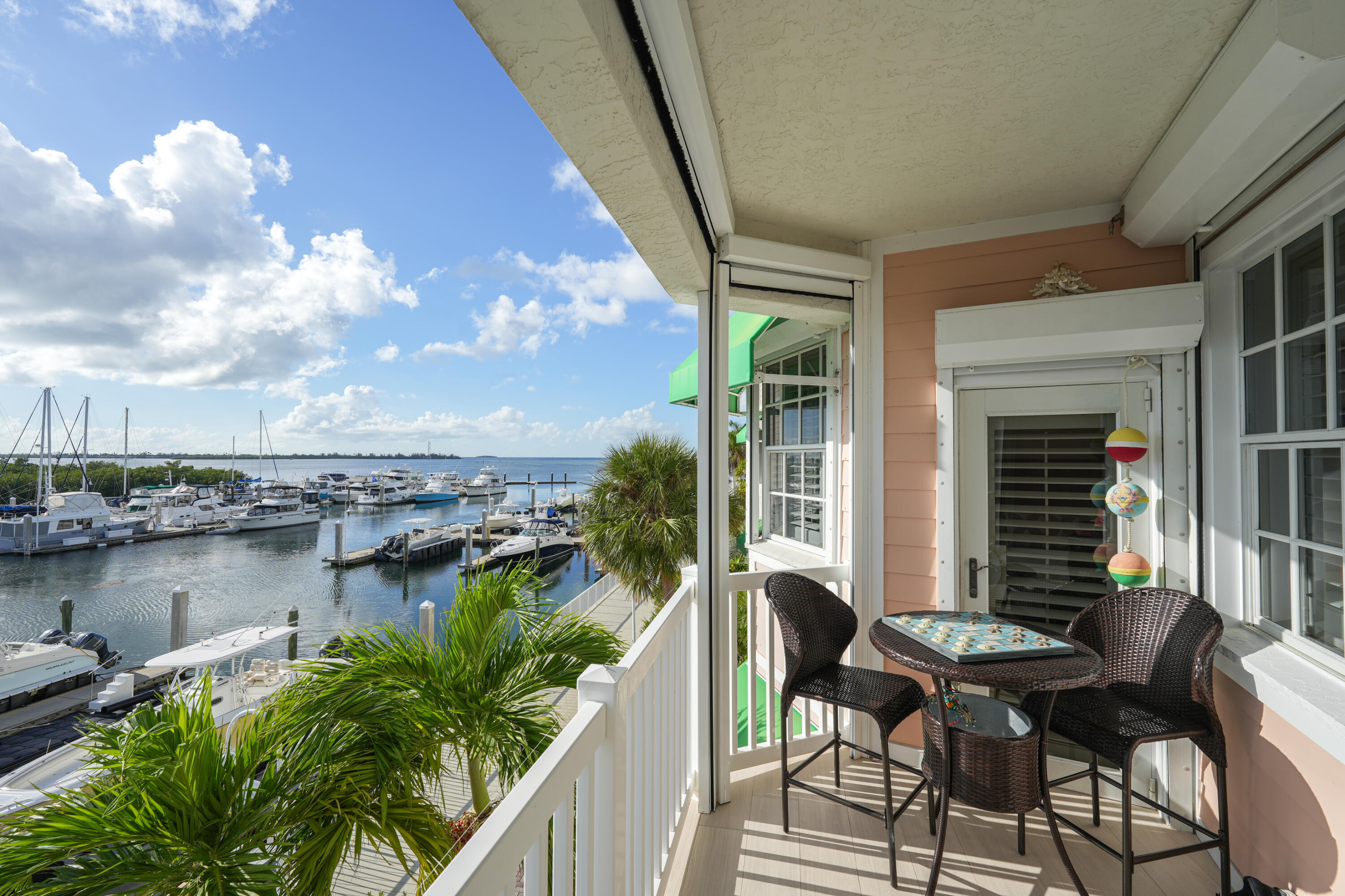 The RE/MAX Keys Connection office is located in the Historic Heritage House in the heart of Old Town, conveniently located immediately nearby major downtown hotels. Our unique, cafe-style real estate office offers our valued clients a welcoming, upscale, professional environment. Enjoy complimentary beverages, free wi-fi, and a private conference room or expansive front porch, depending on the level of privacy you’re most comfortable with.

About Curtis A. Skomp, CCIM